SEWA is an Independent Non-Denominational Organization 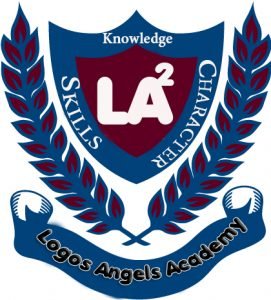 LOGOS ANGELS ACADEMY is an educational wing of SEWA. It is started with a vision to give quality education at a affordable price to the children’s in North India.

The Educational Development Index (EDI) for most of the North Indian states is low as compared to the other parts of the country. A low EDI has a direct correlation with low-skilled employment. Manifestation of the low index is also evident in the low enrolment and high dropout profiles of students in northern states.

Government expenditure on education, too, is declining in North Indian states as compared to southern states like Kerala and Tamil Nadu. The study notes that over the five-year period 2001-06, Punjab has spent less of its GDP (2.40 per cent in FY 05) on education compared to the India average (3.8 per cent in 05). (Source:http://www.business-standard.com/article/management/north-india-lags-southern-western-regions-in-literacy-cii-kpmg-study-110032900073_1.html)

LOGOS ANGELS ACADEMY is creating a generation that will be highly skilled by maintaining a high quality of education. We want to stress on the overall development of the child. We are also adopting and educating the underprivileged and poor children. We want to provide the best modern education with high moral and ethics so that they would be the one who would shape the future of the nations.